Ok, here I am with a new post, hope you liked my first one about canids history. Now that we know how modern canids evolved, I’ll show you several wolf (Canis Lupus Lupus) subclades. Are you ready? Here we go! Although it is taking place a great debate about the number of subspecies of the […]

Canids, where did they came from?

The canines, originated more than 40 million years ago (far before mankind) by a group of archaic carnivores, the “Miacis”. The Miacis appeared in the late Paleocene (ca. 65 to 42 million years ago).  Among them, the Miacis Cognitus was the only truly carnivorous and can be considered as the ancestor of modern carnivores. The […] 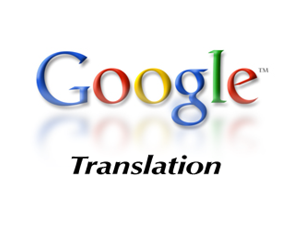